None of the following information is required to use this gem, but read on if you're curious.

Tokens should be invalidated after each request to the API. The following diagram illustrates this concept:

The only case where an expired token is allowed is during batch requests.

These measures are taken by default when using this gem.

By default, the API should update the auth token for each request (read more). But sometimes it's necessary to make several concurrent requests to the API, for example:

In this case, it's impossible to update the access-token header for the second request with the access-token header of the first response because the second request will begin before the first one is complete. The server must allow these batches of concurrent requests to share the same auth token. This diagram illustrates how batch requests are identified by the server:

The "5 second" buffer in the diagram is the default used by this gem.

The following diagram details the relationship between the client, server, and access tokens used over time when dealing with batch requests:

Note that when the server identifies that a request is part of a batch request, the user's auth token is not updated. The auth token will be updated and returned with the first request in the batch, and the subsequent requests in the batch will not return a token. This is necessary because the order of the responses cannot be guaranteed to the client, and we need to be sure that the client does not receive an outdated token after the the last valid token is returned.

This gem automatically manages batch requests. You can change the time buffer for what is considered a batch request using the batch_request_buffer_throttle parameter in config/initializers/devise_token_auth.rb. 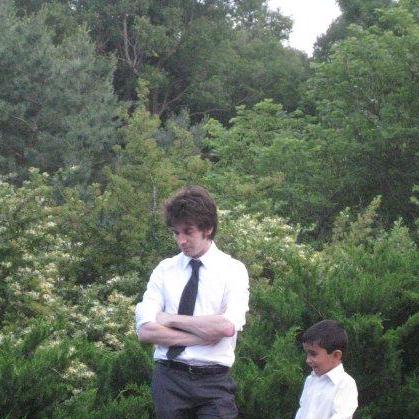